Saint Michel church was built at the beginning of the XIXth century (1833) where the previous church ( late XIIth century - early XIIIth ) used to stand. You can admire the outstanding roman stone facades as well as remains of the medieval church . The actual church plan is more narrow and has a more elongated shape comparing to the medieval monument. 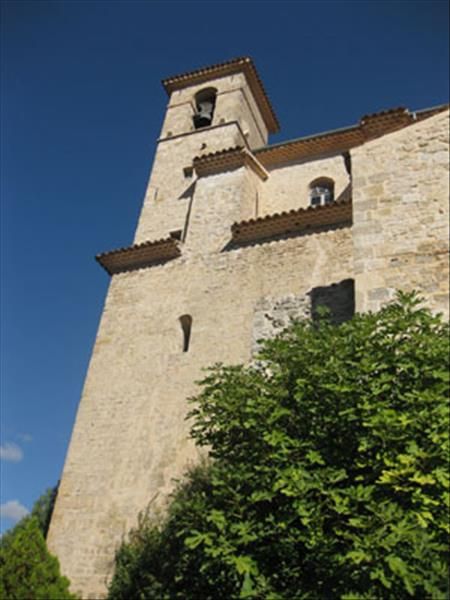