The name of Taradeau was mentioned as early as 1020 in the Cartulary of Saint Victor Abbey in Marseille. The medieval castrum was erected on top of a hill, north of the present village of Taradeau. The former village built during the 13th century spread out on the north western side of the hill, just below the castrum and was left during the second half of the 14th century. 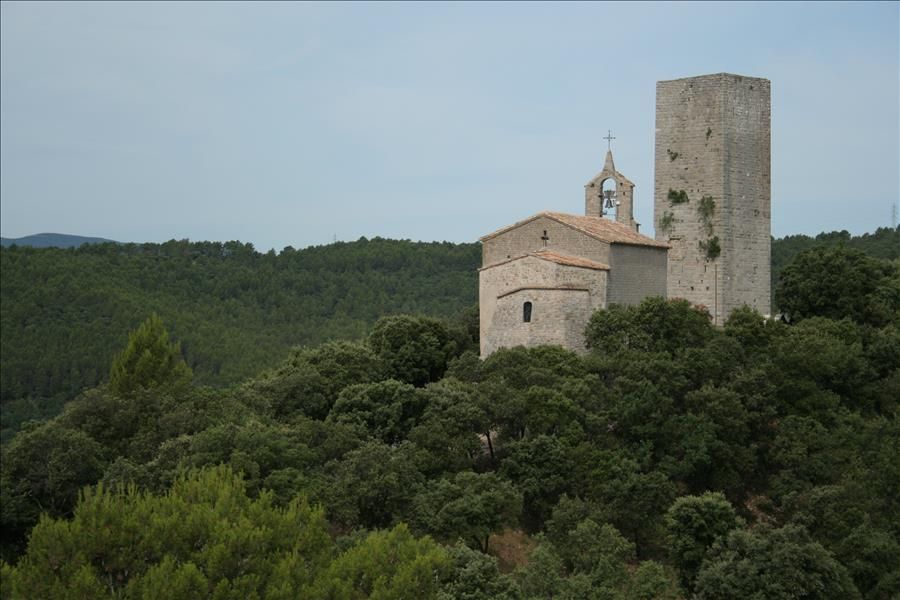 All year round, daily.