Bargemon's name stems from the celtic word "Barg" or "Berg" which means mountains. This waymarked trail offers spectacular views on the Eastern part of the Var region. 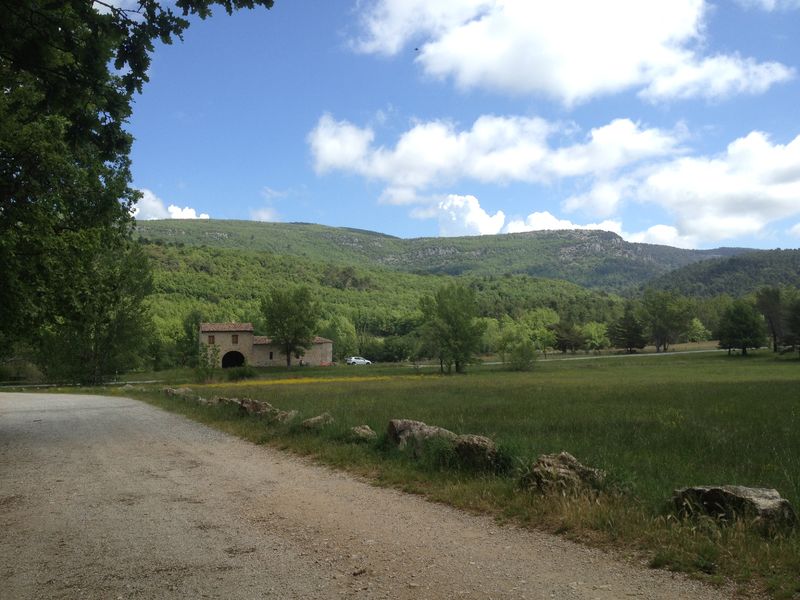 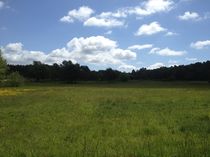 Family outing 6,2 miles 3 hours 20 minutes Ascent: - 100 meters Waymarked trail (yellow orientation arrows) * Start your walk by heading away from the village square. Follow François Maurel street rising uphill and turn right onto Marceau street. After ignoring the gendarmerie on your right, look out for Marceau street on the left and follow it until you reach the secondary road D25. Look out for St Roch path just opposite. * Once you have reached the secondary road D19, take a sharp turn on your left and follow the path as it drops down to the secondary road D19. * The footpath now runs alongside the secondary road D19 until it reaches another road. Follow this road until you come out at a curve, 218 yards further. Just before the curve, go onto the pathway on the opposite side. It soon leads to a road ahead of you. Follow it further until it takes you to the oratory * Look out for the trail just opposite the oratory, waymarked by a former well. * Follow it up to a barrier. Ignore the main trail and go onto the pathway as it gets uphill. * A few yards uphill you reach a plateau. Take a sharp turn left after passing the barrier (ignore la Coste place name). * A few yards further uphill you come across a DFCI trail (anti-wildfire trail). Carefully cross the trail and go ahead onto the opposite waymarked trail. * Keep going uphill and always bear straight, ignoring the trail that branches off on your right. Ignore the barrier pathway and keep walking ahead until you meet a trail going uphill. After the stone marker, keep following the main trail. * After approximately 327 yards, leave the main trail and take a sharp left turn onto the fenced pathway. * After about 0.93 miles, ignore the trail heading to the city centre, but instead turn right. * Walk 65 yards further ahead, turn right here onto a waymarked path up to the secondary road n° D25. Retrace your steps to the city centre.